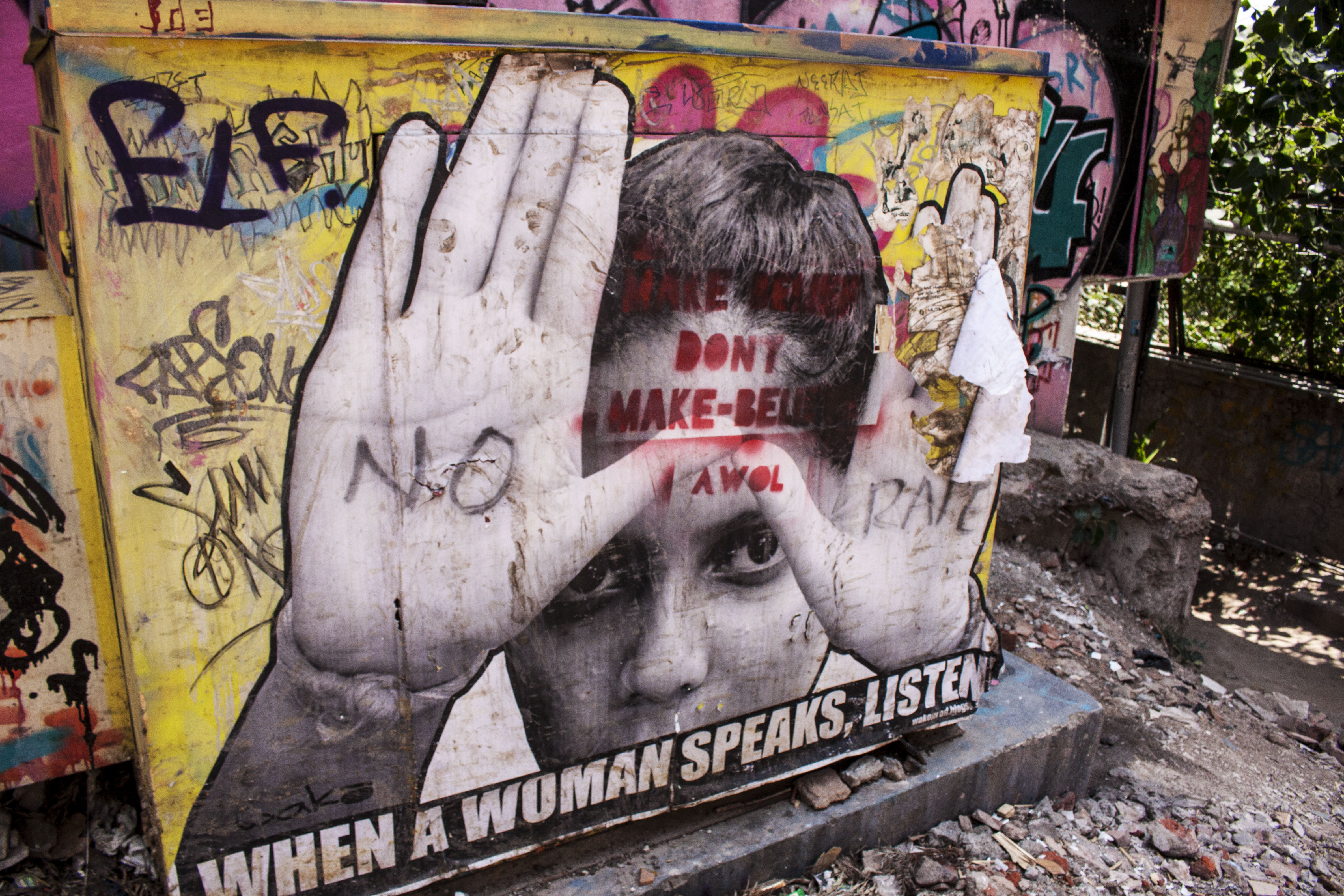 Check out some of my published articles that I’ve written for the St. Albert Gazette, the Calgary Journal and The Reflector.

In the 10 days leading up to Gerry Creelman’s death, he was at peace.

The 61-year-old St. Albert resident has been deteriorating from cancer over the past year. Having lost any semblance of quality of life, he decided to sign up for assisted death. His death was set for Tuesday at 10 a.m. Read More.

Every year when the snow melts, Mike Wheeler prepares for the worst. But this year has been an absolute disaster.

As the six-foot, two-inch man stands in water above his waist at his acreage in Sturgeon County, he surveys the most flooding he’s ever experienced in the three years he’s had the property. Read More.

When Tanner Wilson opened his front door, the last thing he expected to see was a firefighter standing on his doorstep.

“The firefighter came rushing to the door,” Wilson said. “He was in full bunker gear, so I thought it must be pretty serious, and he looked pretty frantic. We gauged that and thought, ‘OK let’s get out.’” Read More.

Once legalized, pot shops could be coming to a daycare near you.

Council agreed to remove distance barriers between the two on Monday while talking about changes to the land use bylaw. Council is currently in the process of having cannabis regulations added to it, which will determine where pot shops can be located in St. Albert.

If the thought of cannabis stores and daycares co-existing on the same street is concerning for some, in the mind of the mayor there’s an easy solution for the problem: good parenting. Read More

Link between cyber-bulling and suicide rates on the rise

Alone, isolated, unwanted and outcast are just some of the words that commonly cross the mind of someone who’s being bullied. According to Canadian Children’s Rights Council (CCRC), suicide is the second leading cause of death for 10 to 24-year-olds in Canada. Read More

It is not a new concept that most young adults today simply don’t vote. The lowest voting age demographic is 18 – 24 years old. According to Elections Canada, last year only 38.8 per cent of those aged 18 – 24 voted. Each year, voting rates within this demographic are expected to drop. Read More

Mount Royal University students sat in their seats shaking their heads as they listened to Kathy Shailer, provost and academic vice-president of Mount Royal University, talk about so-called “market modifier” proposals at a university “consultation” on Oct. 2. Market modifiers are tuition increases based on the perceived market value for that course and on indicators such as applicant numbers. This means students could pay more for some courses than others.  Read More

According to an article released by Global Calgary, Matthew de Grood’s psychiatric evaluation results could be banned from publication. De Grood is accused of five counts of first-degree murder. He is charged for the murders of Zackariah Rathwell, 21, Jordan Segura, 22, Josh Hunter, 23, Kaitlin Perras, 23 and Lawrence Hong, 27. Read More

Novy, a single mom in Calgary, grew up in multiple foster homes. This is a story about how she has remained hopeful despite years of abuse. Put into foster care by authorities after police claimed her home life was unfit for children, Novy was placed in a loving home for the first time. While this placement was short-term, Novy remained close with her first foster mom. Read More